Have you been lucky enough to work with Project Manager, David Cloutier? For more than 30 years, David’s been offering impeccable customer service to a select group of our industrial, commercial, and retail clients. Involved at every project phase – from initial proposal to contract admin – David is the point person for his clients, helping them resolve issues and refine project processes. This obviously means he’s established some stellar relationships. In fact, when asked who he works for, David will reply it’s his clients, not BNKC. Maybe we need to change his business cards! 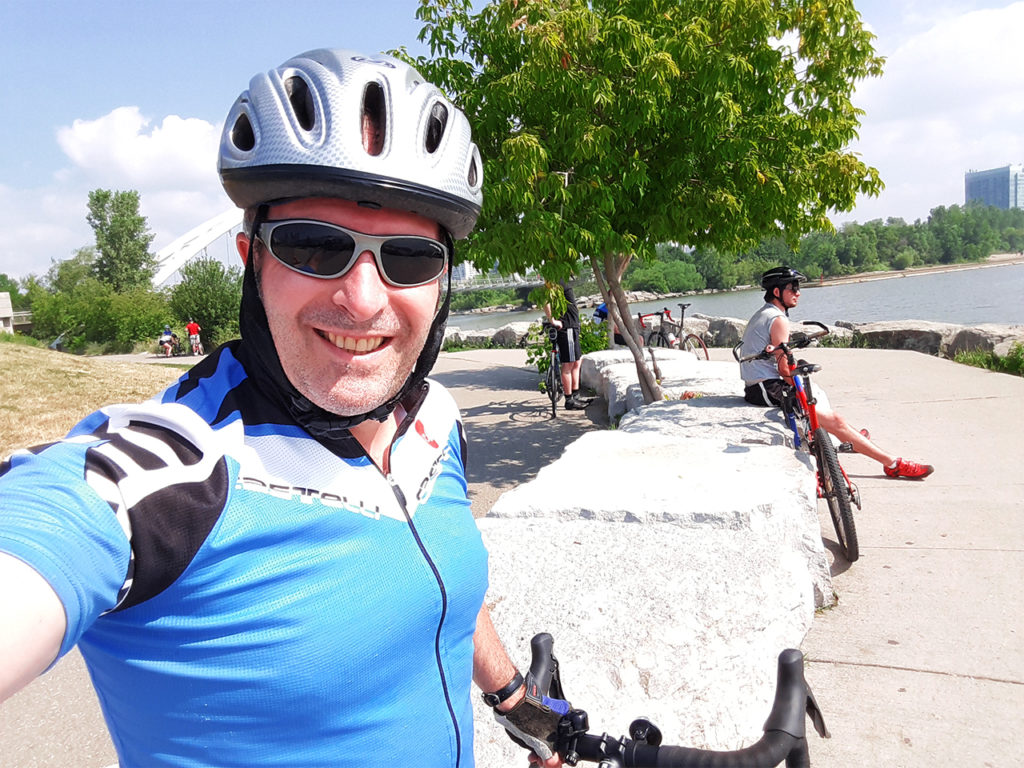 David began his career with the firm while he was still in school, working with us during the day, and studying at night. As a kid, he was fascinated with the relationship between the built environment and nature and realized he could lose himself for hours drawing, drafting or model making. So, it makes sense that his journey took him from Urban & Regional Planning to Architectural Technology. Now, he shares his vast knowledge, mentoring our younger BNKC team members. 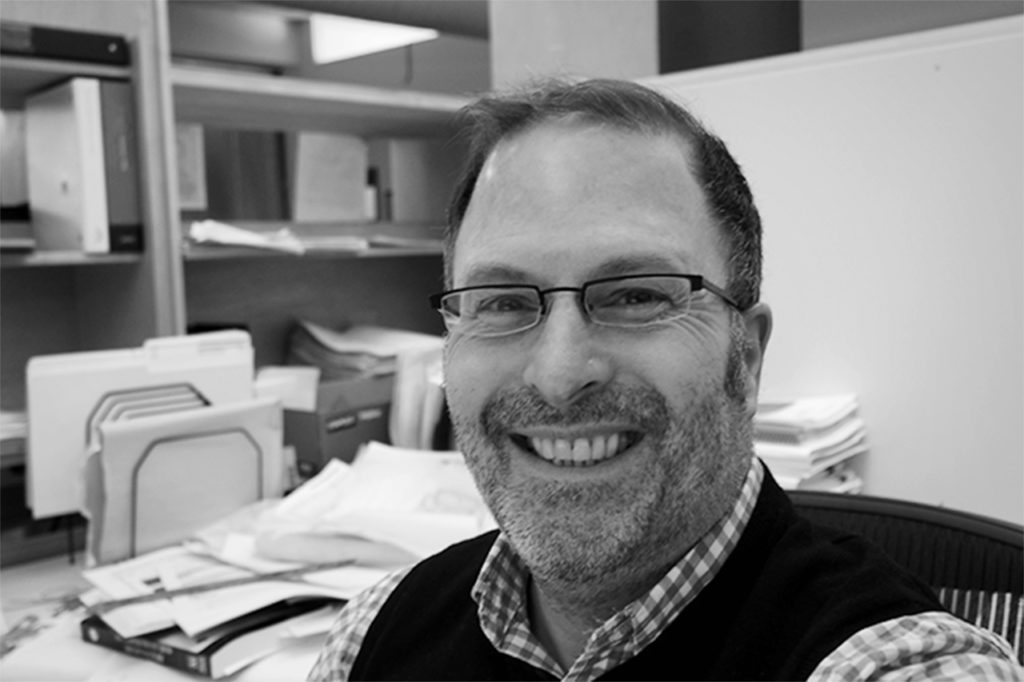 Beginning as a junior technologist and working his way up to PM, David’s been witness to the firm’s growth. Over 30 years, the biggest changes he’s observed are around technology. David began his career hand drafting, later taught himself Auto CAD, and is now immersing himself in the world of Revit. 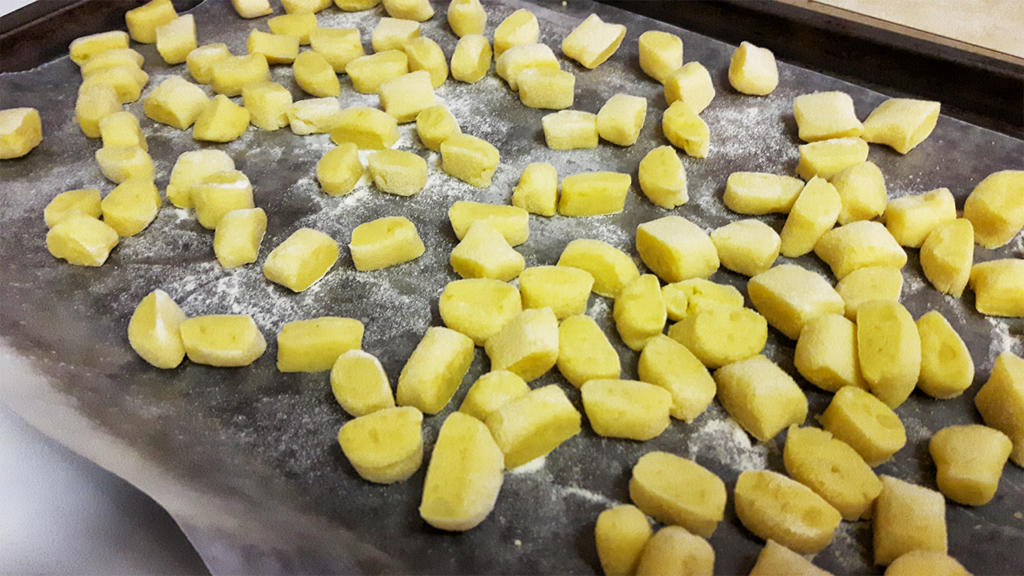 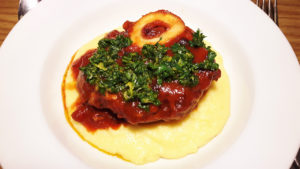 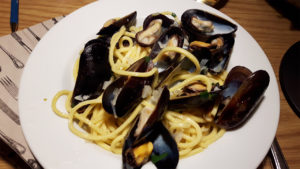 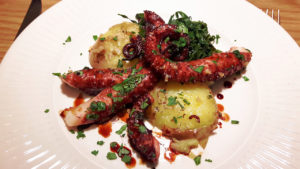 Outside of work, David relaxes by experimenting in the kitchen. From homemade paneer, to gnocchi from scratch, to shrimp broth for risotto (a benefit of working from home is always being able to have something going on the stove), everything is a research project. This extends to a fascination with wine, scotch, and journeys abroad. David has a serious travel bug, and has been to France, Italy, Spain, Turkey, Greece, Morocco, Egypt, Thailand, China, India, Peru, Portugal, Belgium, The Netherlands, Austria, Czech Republic, and Slovakia – some of them multiple times! 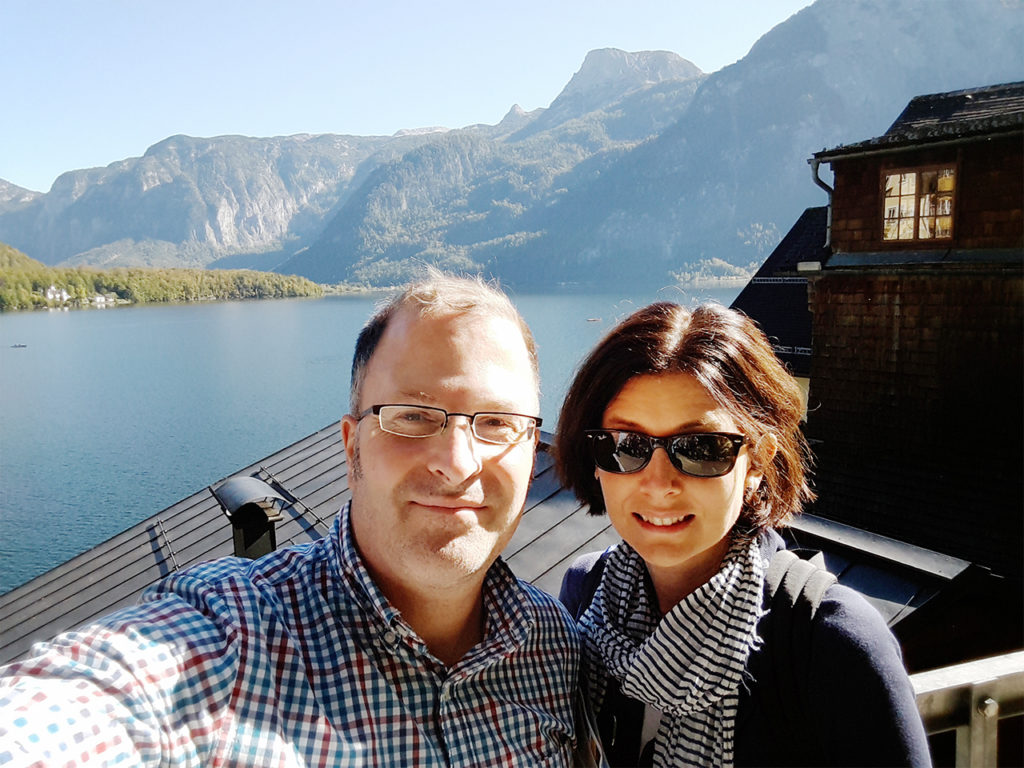 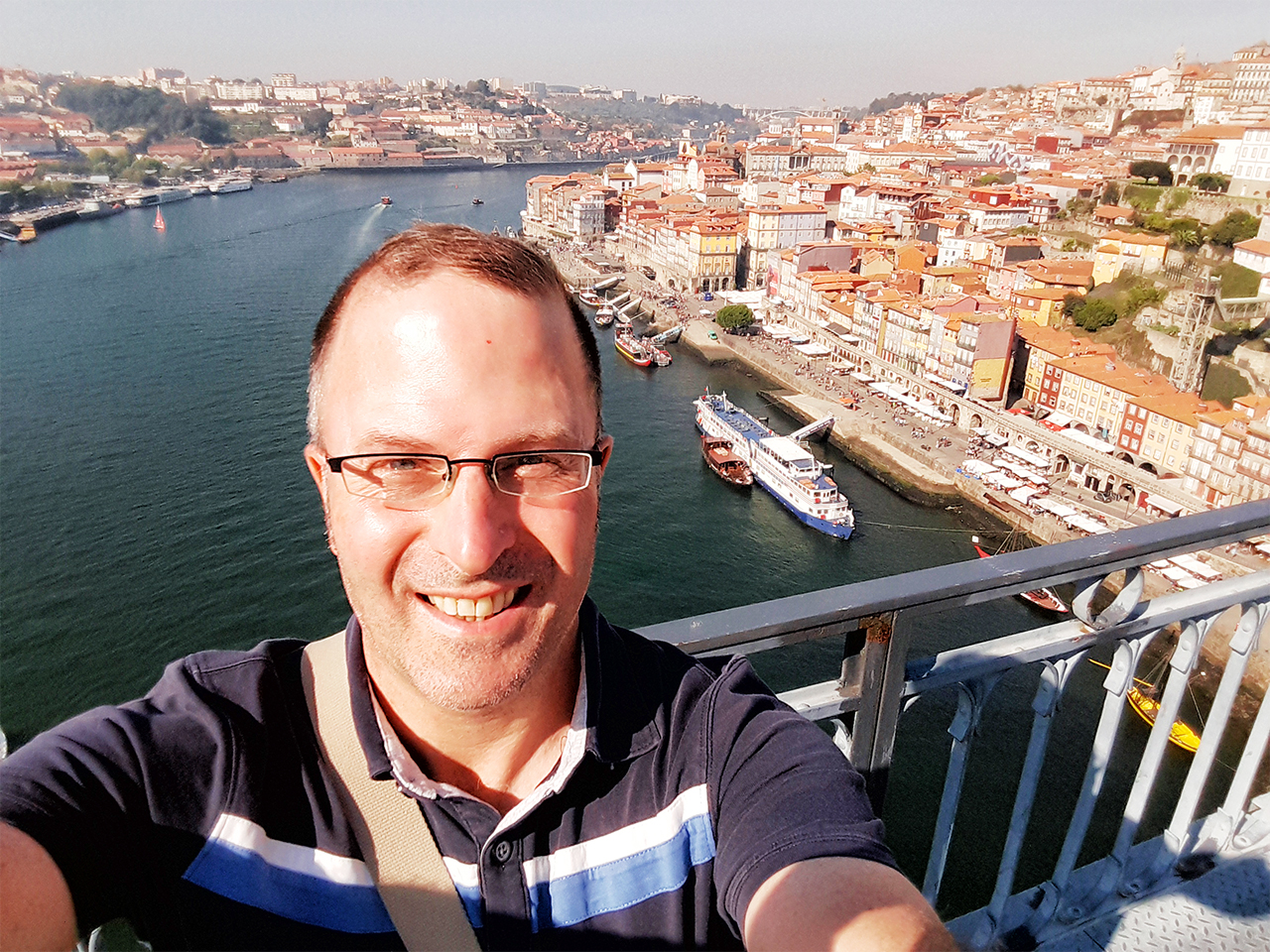 Sounds exhausting right?! Good thing David stays in shape! He relishes his time outdoors (is obviously dreaming of the day when self-isolation is over) and is an admitted cross-country skiing addict. He’s also a power walker, cyclist, and has played on a hockey team every year since the age of five! 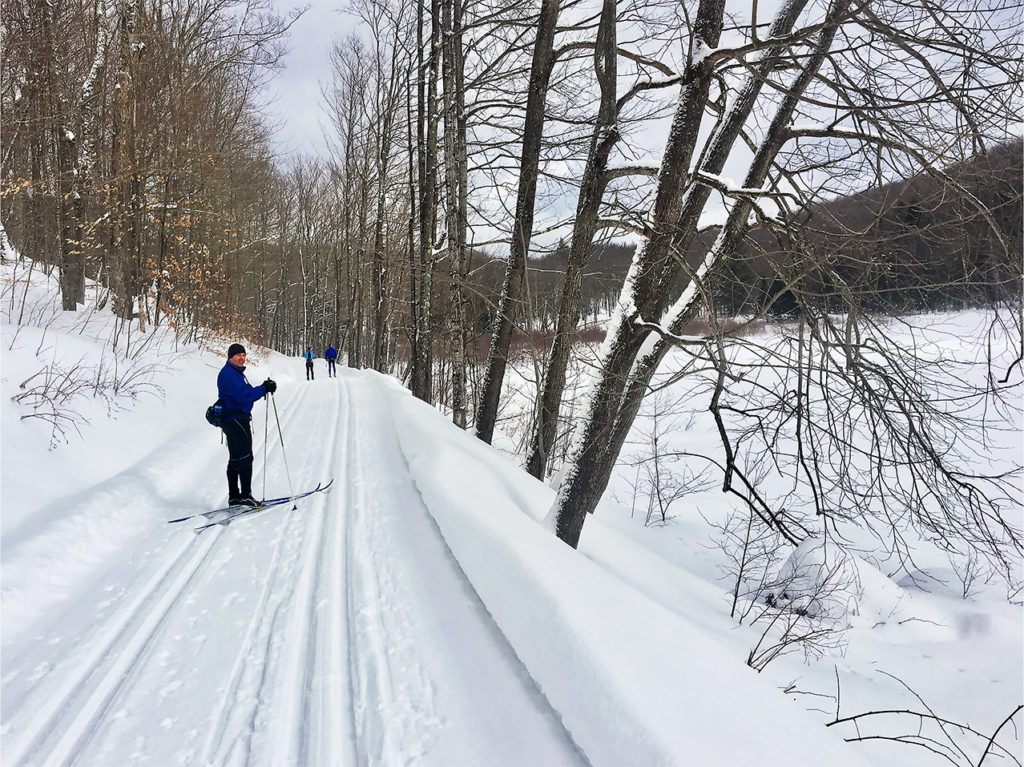 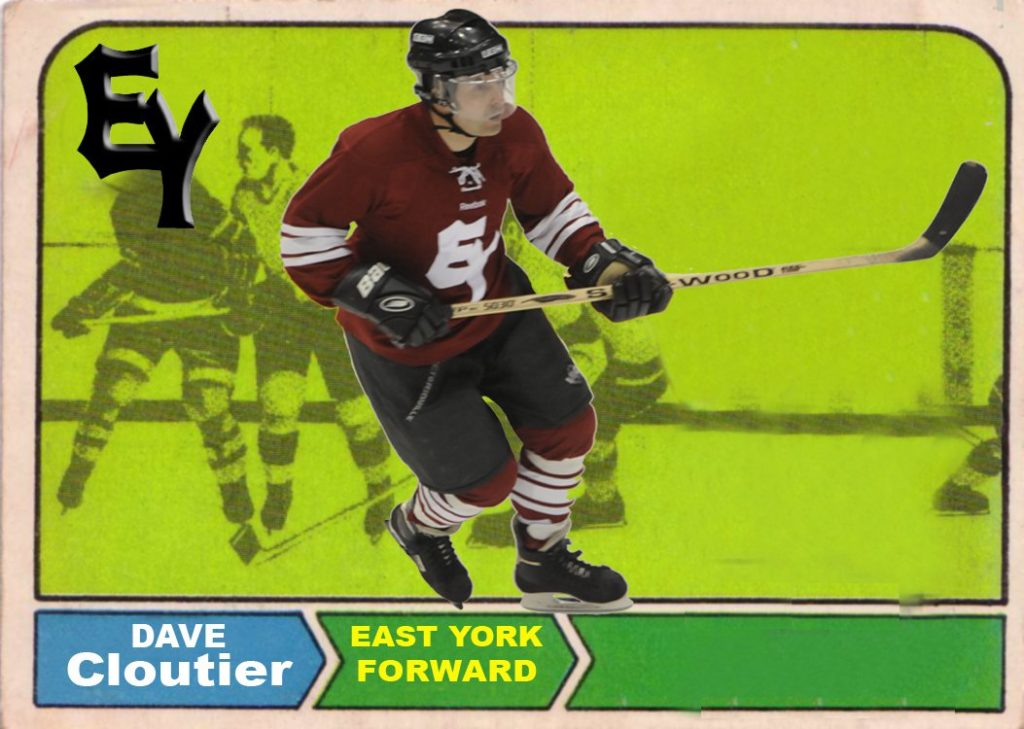 We’re certainly lucky to have David on our home team! Congratulations on 30+ years with BNKC!

Want to connect? You can reach David here.